The letter, organized by The Corporate Citizenship Project and signed by several Nebraska State Senators, is asking the Nebraska Investment Commission to divest from Genstar Capital over the  Environmental, Social, Governance ("ESG") policies promoted by Institutional Shareholder Services ("ISS") ---of which Genstar Capital is part owner---which harm Nebraska's beef industry 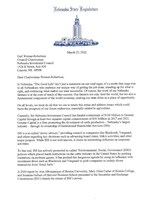 Policies such as these threaten Nebraska job and create alarming concerns for the food security of the United States. By creating clearly unnecessary burdens for Nebraska's beef industry, it could leave America vulnerable to a lack of sufficient food supplies.

Ghada Salahuddin, President & CEO of The Corporate Citizenship Project had the following comment on the letter:

"Nebraska's elected officials are right to express alarm that state funds are being funneled into investments like Genstar Capital who turn around and actively undermine Nebraska's interests through misguided ESG policies. We urge state officials across the country to examine their investments in Genstar Capital and ask themselves if these investments are actually making their constituents better off." 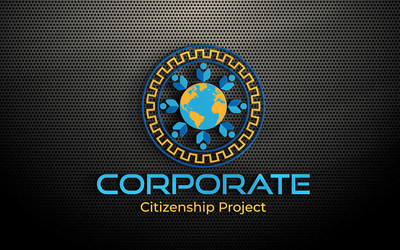