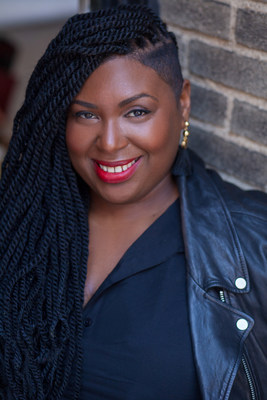 «Meredith is deeply committed to strengthening our diversity and inclusion efforts across the company and I am very excited to have Shona’s knowledge and experience leading the way,» said Nathanson. «Shona will bring a valuable new perspective to Meredith.»

Pinnock has nearly 20 years of human resources experience in various industries including publishing, real estate, and legal. Prior to joining Meredith, she served as the Diversity and Inclusion Officer and a Human Resources Director for Consumer Reports, which under her leadership was named by Digiday as an organization «Most Committed to Diversity and Inclusion.» Previously, she served as the Senior Human Resources Manager for Riverbay Corporation.

«Meredith has very strong diversity and inclusion programs already in place and a very passionate group of employees,» said Pinnock. «I am thrilled to join the Meredith team and expand its current program. I am excited about the entire organization’s commitment to its employees as well as the communities, customers, and clients it serves.»

Pinnock received her B.A. in Sociology from Spelman College in Atlanta, Georgia.

Meredith Corporation has been committed to service journalism for 115 years. Today, Meredith uses multiple distribution platforms — including broadcast television, print, digital, mobile and video — to provide consumers with content they desire and to deliver the messages of its advertising and marketing partners.