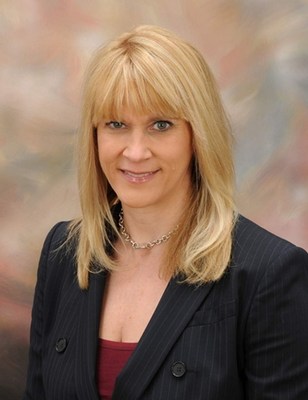 «Lori has tremendous knowledge of Meredith’s broadcast operations, and has provided outstanding financial support for several years,» said Paul Karpowicz, Meredith Local Media Group President. «She has been critical to helping the Meredith Local Media Group manage costs and is a key member of the labor relations team. I am thrilled to see Lori achieve this opportunity.»

Prior to this promotion, Brock:

Brock is a graduate of Bryant College in Smithfield, RI with a B.S. in Accounting. She will remain based in Atlanta.

Brock takes over for Chuck Poduska who was named Vice President and General Manager of Meredith’s KCTV/KSMO television duopoly in Kansas City in November.

About Meredith Corporation
Meredith Corporation (NYSE: MDP; www.meredith.com) has been committed to service journalism for 115 years. Today, Meredith uses multiple distribution platforms – including broadcast television, print and digital – to provide consumers with content they desire and to deliver the messages of its advertising partners.